Flow is research project funded by the Agency for Innovation by Science and Technology (IWT) in Flanders. It is a collaborative effort by EMRG, IMEC and B-Classic that aims to explore creativity in classical musicians, using brainwave monitoring. 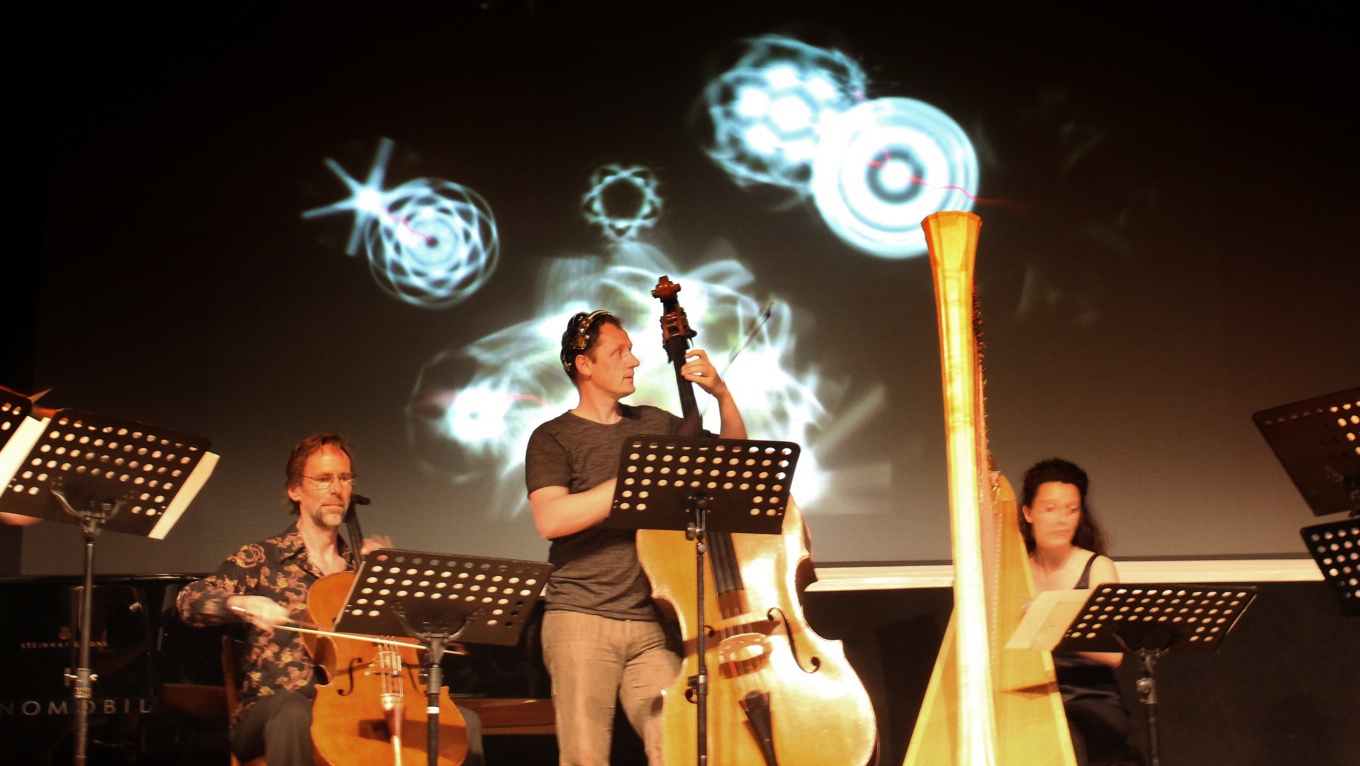